Our success is built by our employees and cultivated by the vision of our leadership team. Together, they drive the strategic decisions that support and spur on the industry-leading innovations and improvements that set new quality standards and technological advancements year on year. 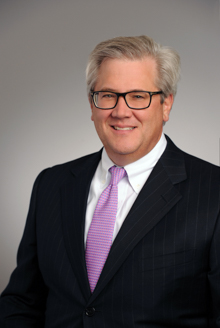 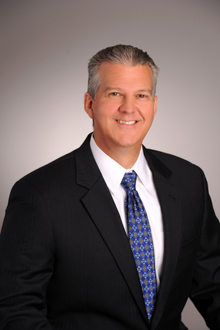 Having earned a BS in Electrical Engineering from Texas A&M University, Kirk began his Puffer-Sweiven career as a Sales Associate in the Systems business unit in 1990. He was promoted to Account Manager in 1993 selling distributed control systems and other automation solutions. Kirk has held key leadership roles in his tenure, including Sales Manager of Oil & Gas and Manager of Systems Services. In 2010, Kirk was elected Vice President and became a member the Company’s Board of Management. Kirk served as Vice President, General Manager of Puffer-Sweiven International from 2010 to 2016. Since 2016 Kirk has served as the Executive Vice President of Sales for the Final Control business. Kirk also has executive responsibility for the Company’s Digital Transformation sales efforts. Kirk was elected to the Company's Board of Directors in September 2018.

As a strong supporter of the Alzheimer's Association, Kirk serves as co-chair for the annual Fort Bend Walk to End Alzheimer's raising awareness and funds for care, support, and research. 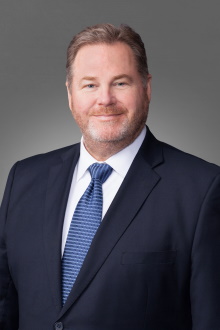 Tate holds responsibility for all sales activities for the Company’s Final Control EPC business. Tate joined the company in 2001 as an Account Manager in the Isolation Valve business serving customers in the Houston Ship Channel and Texas City markets.

Tate began his career with Invensys Flow Control (now owned by Flowserve) where he worked ten years as a Regional Sales Manager in various territories including Southeastern and Southwestern United States where he managed the distribution network for multiple brands of ball valve and actuation products. Tate graduated from Lamar University with a major in Communication and a minor in Management. 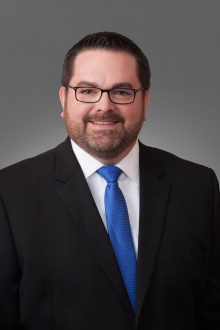 Mike leads the execution and planning of the Process Systems and Oil & Gas Automation businesses along with providing executive leadership for the Systems, Reliability and Oil & Gas Automation service businesses. He also serves as the executive sponsor for the Company’s Rotating Equipment business unit and the Company’s Integrated Solutions business.

Mike joined the Company in 2001 as a Sales Associate on the Stafford EPC sales team specializing in Pressure Management. In 2006, he was promoted to Account Manager, selling Fisher Control Valves and Regulators as well as Pressure Management products to customers on the Houston Ship Channel. He returned to the Stafford EPC business in 2008 as an Account Manager and was promoted to Manager, Inside Sales for the group in 2010. Mike accepted the challenge to learn a different aspect of the business and served as an Account Manager in Stafford’s Systems Sales team from 2012-2014.

Mike was again promoted to a leadership role in 2014, serving as Manager, Process End User Sales with responsibility for Fisher Valve & Regulator sales on the Houston Ship Channel and in Freeport. In 2016, Mike was promoted to Director, Final Control Process End User Sales for all branch locations. In January 2018, Mike was elected Vice President and later this same year was elected to the Board of Management and assumed the role of VP, Business Unit Leader for Systems and Solutions. In 2019 Mike was elected to the Company’s Board of Directors.

Mike holds a Marketing degree from Texas A&M and an MBA from the University of Houston. 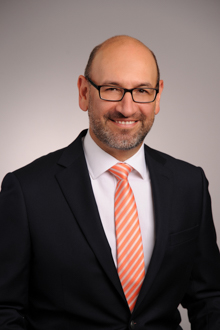 Carlos joined the Company in 1996 as a Sales Associate in Stafford. In 1999, he was promoted to Account Manager for Fisher covering EPC and Latin American customers in the Houston area. In 2005, Carlos became the Regulator Technologies Business Unit leader where he led the Company to two consecutive “Golden Lamp” awards.

After the Company’s acquisition of Ineco in 2009, Carlos and his family relocated to Santiago, Chile where he served as Commercial Sales Manager for Fisher sales, mechanical services, and valve automation. In 2013, the family moved to Bogota, Colombia, where Carlos served as Regional General Manager for Colombia and Ecuador. Carlos was elected a Vice President of the Company in 2014 and was elected to the Board of Management in 2016. In 2018 Carlos assumed the role of VP Sales Final Control for the Oil & Gas markets. In 2019 Carlos was elected to the Company’s Board of Directors. In 2020 Carlos assumed the role of Senior Vice President of sales for Process Systems and Reliability Sales. 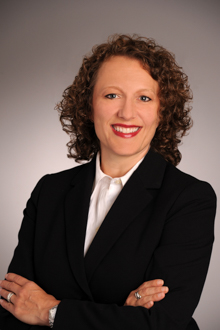 As a member of the Board of Management, Ann serves as a member of the Corporate Secretary and head of Risk Management, and oversees Human Resources, Safety and Environmental, and all legal (general counsel) matters. She joined Puffer-Sweiven after several years of advising the Company on its Employee Stock Ownership Plan (ESOP) as outside legal counsel while a partner at Katten Muchin Rosenman LLP.

At Katten, Ann was the head of the Employee Benefits and Executive Compensation practice and co-chair of the ESOP Group. While in private practice, she represented ESOP companies, ESOP fiduciaries, and lenders to ESOPs companies. Ann authored several articles about employee ownership and is co-author of the Employee Stock Ownership Plan Answer Book, Fourth Edition. Prior to becoming an attorney, Ann practiced as a CPA at national public accounting firms and at a publicly held company. Her accounting practice focused on corporate taxation and securities filings.

Ann holds a B.S. in Accounting from Northern Illinois University and a JD from Chicago-Kent College of Law, where she graduated with high honors and was elected to the Order of the Coif. She is a member of the ESOP Association and its Administration Committee, the National Center for Employee Ownership, and the American Bar Association. 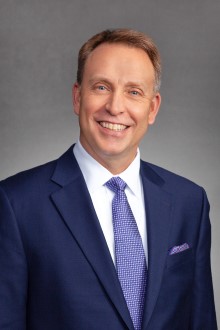 Steve is responsible for Mechanical Services execution and mechanical product distribution across all Company facilities. He serves as executive sponsor of Puffer-Sweiven’s Turnaround Management Team, which provides Shutdown-Turnarounds-Outages (STO) services for Puffer-Sweiven customers.

Steve joined the Company in 2010 as a Branch Manager for the Port Arthur location at Energy Power, Inc. (EPI) with responsibility for all sales activities. In 2012, Steve was promoted to Vice President. He went on to assume responsibility for Process End User sales in 2013. In 2016, Steve was promoted to VP, Mechanical Services over the Houston Service Center and the Corpus Christi Service Center. In 2019, Steve assumed the additional responsibility for Stafford Mechanical Product Distribution Operations. He was elected to the Board of Management in 2019.

Steve brought over eighteen years of experience in commercial and industrial sales and management to Puffer-Sweiven. He started his career with Grainger Industrial Supply where he held several key roles including Branch Manager and Account Manager. Steve then joined Motion Industries as a Division Sales Manager for the southwest territory. He holds a BA in Political Science from Texas A&M and an MBA from the University of St Thomas. 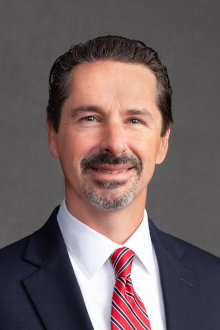 Daniel Storey joined the Company in 2020 as Vice President, Chief Financial Officer, and a member of the Company’s Board of Management.

He started his career as an auditor with the public accounting firm, Ernst & Young. During his career he has served as the CFO for Hewlett-Packard’s Americas Software Business and later as the CFO at GSE Environmental.

Prior to joining Puffer-Sweiven, Daniel was the CFO for Axip Energy Services, a private equity backed contract compression services provider for upstream and midstream oil and gas operators. Daniel has also served on the Board of Cypress Christian School.

Daniel earned his Bachelor of Business Administration and Master’s in Professional Accounting from the University of Texas at Austin and is a Certified Public Accountant (CPA).